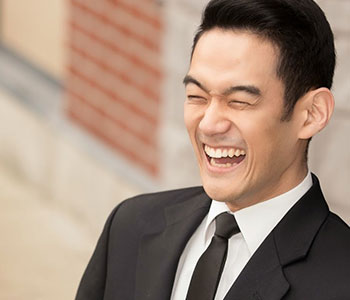 Hiroshi's personal interest in real estate started when he read the book Rich Dad, Poor Dad by Robert Kiyosaki right after high school. Hiroshi then acquired his licence from the Sauder School of Business, Real Estate Division at the University of British Columbia in 2009. Having the experience in knowledge in today's market, Hiroshi specialises in building lasting relationships with homeowners long after they've hired him. When Hiroshi is not selling homes, he loves to watch and play sports. Hiroshi played ice hockey growing up in the City of Coquitlam and is still playing. Some other hobbies are golfing, mountain biking, snowboarding, swimming and spending time with family and friends. Hiroshi has been recognised as a member of the Real Estate Board of Greater Vancouver Medallion Club being in the top 10% of Realtors. Hiroshi received the award for Top agent under 30 by Keller Williams Elite Realty in 2015